My final day in Taiwan before catching evening flight back.  Had breakfast at the local eatery near Sheraton.  Walked past a church, walked through the Taiwan National University Hospital, then chanced upon 2/28 Peace Park.

On 27 Feb 1947, an agent from the Government Monopoly Bureau found a 40-year old woman, surnamed Lin, selling contraband cigarettes in front of the Tianma Teahouse at the corner of Yanping North Road and Nanging West Road.  A heated argument between the two was followed by a physical confrontation.  Serious conflict erupted between the police and the people around and the whole incident spread out of control as a desparate police officer shot a bystander named Chen Wen-xi.  This was later known as the Seizing-cigarettes Incident, the blasting fuse of the 228 event. 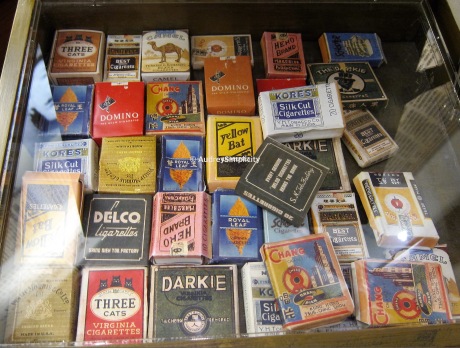 Starting from 28 Feb, citizens strongly protested against the government, and anger spread from Taipei to the rest of Taiwan. Elites from various sectors of society led the public in petitioning. Almost half of them were arrested and executed for crimes they did not commit.  The 228 Incident is the worst political tragedy in Taiwanese history. Taiwan entered a dark period caused by 40 years of implementation of martial law. 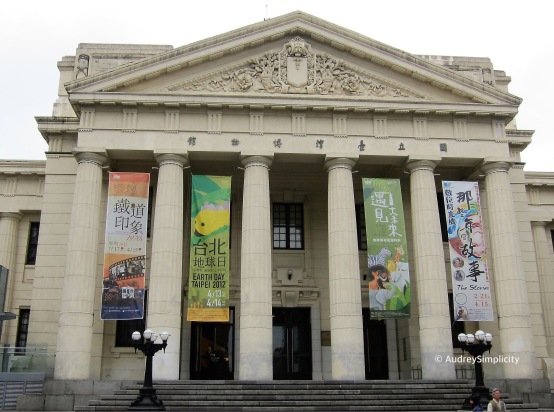 Headed back to Sheraton to pack my luggage, check out and go to Tao Yuan International Airport.  Bye Taiwan… I had an enjoyable time.

Hope you too had an enjoyable time reading my blog on my trip to Taiwan.  If you missed my earlier posts on my vacation in Taiwan, check out Taiwan.  See ya!

Thank you for stopping by