I wrote a post on my bucket list in last October and that was the first time I listed down my bucket list. I am a go with the flow kind of person and don’t exactly plan for my personal travels. I usually plan a trip to the back of my business travel or decide to go on holiday two to three weeks before the day I leave.

During my nine years of crazy business travel, at one point, I was at four continents in three weeks – Hong Kong (Asia), Sydney (Australia), Milan (Europe) and San Francisco (North America). The trip to Milan was a personal vacation that was planned a few months ahead, unfortunately, as the day drew near, my schedule was filled up with business trips. Since then, I became reluctant to plan ahead for vacation.

Flew a plane to Grand Canyon in August 2006

Visited Grand Canyon just before attending a business conference in Las Vegas. We flew from Las Vegas to Grand Canyon and I was the co-pilot. The pilot, who owns the single-propeller plane, is an American friend whom I got to know through a corporate course. He was the trainer of the course.

I thought I was just sitting next to him on the plane. My pilot friend taught me to lift and dip the plane when the plane was on auto-pilot, giving me the feel of flying a plane. The experience of controlling the plane was priceless. This happened more than 10 years ago and I still feel excited just talking about it. 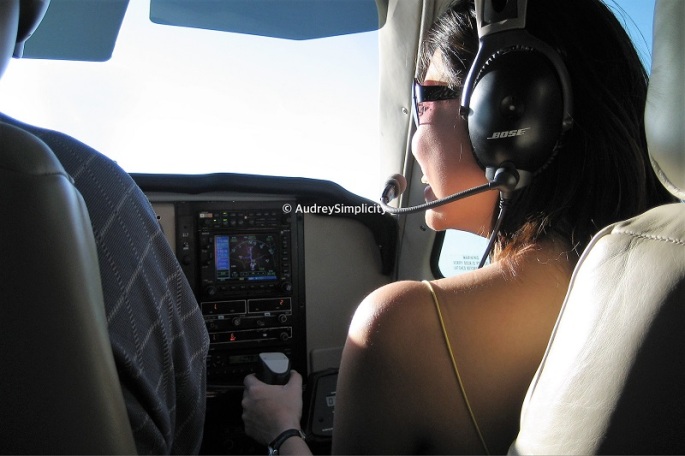 That’s me looking excited controlling the plane. This picture was taken by my colleague sitting behind on the passenger seat. 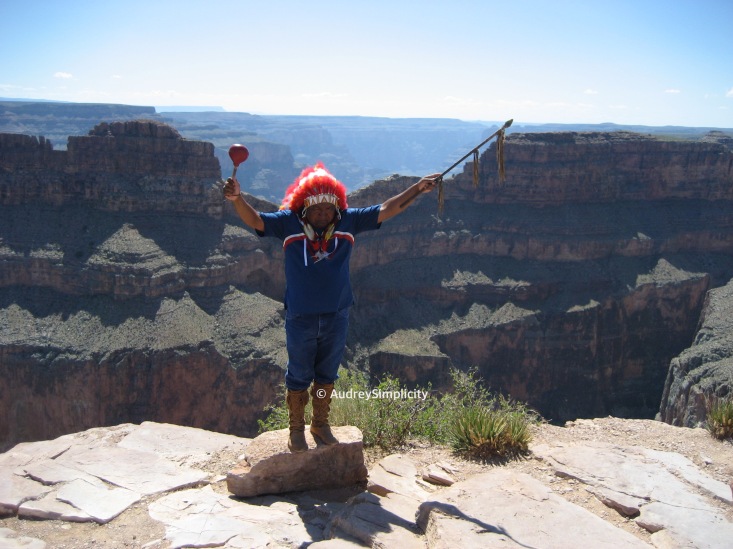 I visited Beijing for business and extended two days for sightseeing. During the two days, I visited the Forbidden City, the Great Wall of China, the Temple of Heaven and other places of interest. The timing was perfect as it was just after the Beijing Olympics, the sky was blue. Lesson learnt, if you are planning a trip to China, visit the city a few months after it hosted a major event.

Pilgrimage trip to Israel In December 2008

My pilgrimage trip to Israel was not a planned trip. I got to know that my sister and family were going to Israel a month before the trip and I tagged along. As I was alone, the tour leader was able to accommodate my late registration. It is a trip that I would suggest to every Christian or Catholic to consider making. For more on my trip, check here.

Saw the White House in Washington DC In July 2014

The White House looks smaller than what I expected. Guess I have a preconceived idea of the White House to be huge and majestic looking after watching all the Hollywood movies. Having said that I have an enjoyable time exploring the area around the White House on foot.

Watched a live football match in Barcelona In November 2014

My business trip to Barcelona in 2014 was confirmed barely three weeks before the trip. After the business conference, I extended two nights stay in Barcelona. I bought the tickets to the FC Barcelona vs Sevilla FC match the day before the match from the ticket booth near the Sagrada Familia.

Glad I managed to watch the match before I caught my flight back to Singapore the next morning. This is definitely one of the must-do when visiting Barcelona. The ticket was expensive but the experience was priceless.

I visited Disney World in July 2015 when I was in Orlando to attend a business conference. All three of my dreams came true, took pictures with Mickey, visited the Cinderella Castle and watched the fireworks. Indeed, Disney World is a place Where Dreams Come True. 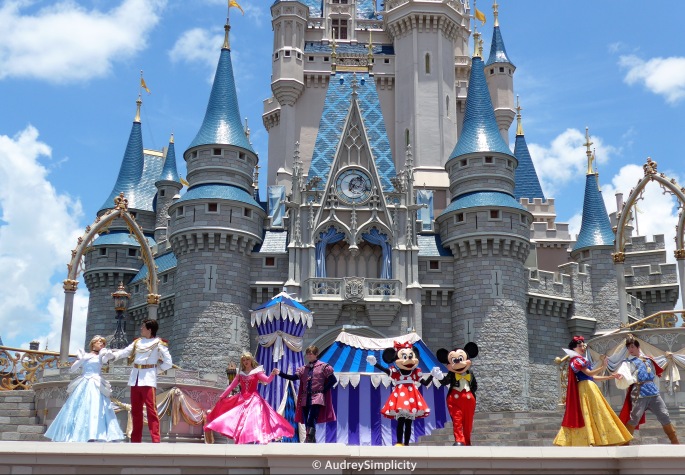 Vacation in Japan In February 2016

Visit Japan is on my bucket list that I may stop procrastinating my visit to this beautiful country after transiting at the Narita airport many times. My first trip was in February 2016, I visited Tokyo. My second trip was in November 2016 to Kyoto, Osaka and Nara.

I may not have the time to plan for vacation yet I would consider myself blessed. Most of the trips I listed above were done either before or at the back my business trips. As a result, I saved my airfare and also my annual leave for the flight time.

There is a saying. When we were young and full of energy, we lack money to travel. When we have money, we have no time. When we have both money and time, we no longer have the energy. Therefore strike a balance, prioritise our time and resources for work and enjoyment.

Thank you for stopping by and Happy Living for Experiences!